NEW PODCAST SERIES: Responding to COVID-19: Conversations with Mike Milken, featuring interviews with industry leaders at the forefront of the fight against COVID-19

Named one of the “75 Most Influential People of the 21st Century” by Esquire magazine, Michael Milken is in his fifth decade of driving social change with a consistent focus on disrupting—and improving—the status quo. In 1972, three years after beginning a legendary Wall Street career, his mother-in-law was diagnosed with breast cancer. That began Milken’s search for medical solutions—a search recognized more than three decades later when a Fortune magazine cover story headlined “The Man Who Changed Medicine” said, “No one had ever really pulled together the full picture of how—and how much—[Milken] has shaken up the medical establishment and saved lives ... now thousands are living longer.” 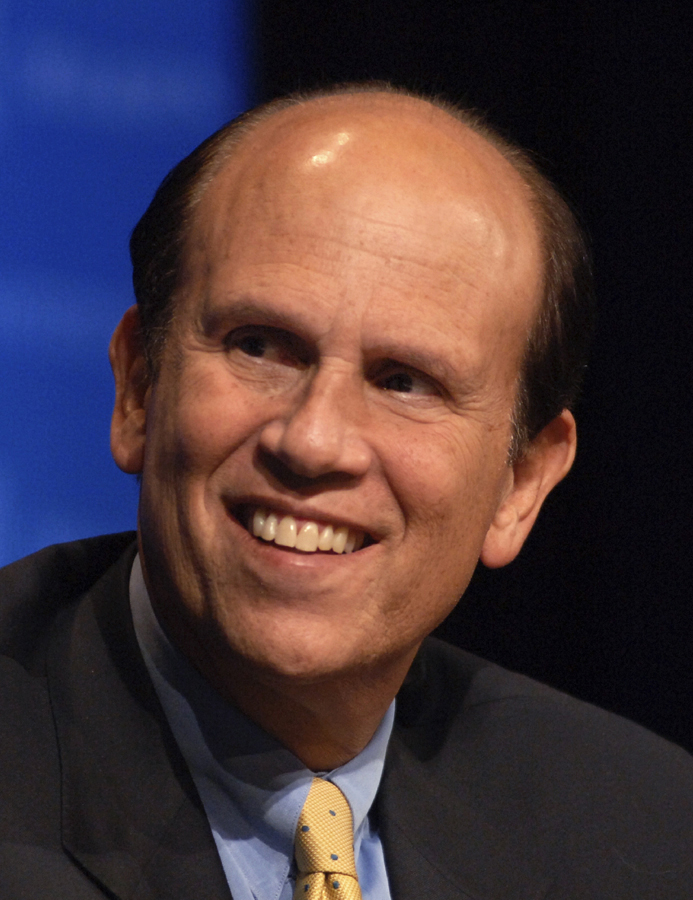 In 1982, Milken formalized his previous philanthropy by co-founding the Milken Family Foundation, which has worked closely with more than 1,000 organizations around the world, supporting programs to address difficult inner-city issues, assist families of children with life-threatening diseases and build youth programs. The Milken Educator Awards, launched in 1987, is the nation’s preeminent teacher-recognition program. Dubbed the “Oscars of Teaching” by Teacher Magazine, it has awarded more than $70 million to honor more than 2,800 K-12 educators in partnership with state departments of education. The Milken Scholars program has provided support and lifetime mentoring for nearly 500 outstanding college-bound students who have excelled academically, served their communities, and triumphed over obstacles. In recognition of Milken’s education leadership, Forbes featured him on a 2014 cover along with other philanthropists, calling them “Best in Class – The Visionaries Reimagining our Children’s Future.”

In 1995, he hosted the first Cancer Summit, an event that led to a 1998 March on Washington in support of increased funding of biomedical research. Over the five years following the March, Congress doubled the resources of the National Institutes of Health. To date, that incremental increase represents more than $300 billion in additional public funding above the 1998 baseline. The yield on that investment is accelerated scientific discovery that has saved, enhanced and extended millions of lives around the world. When funding increases slowed in 2003, Milken founded FasterCures, which works to remove bureaucratic and regulatory barriers to progress against all life-threatening diseases.

Among other medical initiatives, Milken founded the Prostate Cancer Foundation, the world’s largest philanthropic funder of research on that disease, and he joined with leading physicians in launching the Melanoma Research Alliance to accelerate research progress against fatal skin cancers.

As a financier, Milken revolutionized modern capital markets by pricing and rewarding risk more efficiently. This made markets more democratic and dynamic by expanding access to capital for thousands of smaller companies, including much of the early growth of cable television, homebuilding, cellular phones and other industries. Starting in 1969, he financed more than 3,000 companies that created millions of jobs, which led The Washington Post to write that he “helped create the conditions for America’s explosion of wealth and creativity.”

Mike (what everyone calls him) graduated from the University of California at Berkeley with highest distinction and earned his MBA from the Wharton School. He has received honorary degrees from business and medical schools, and the National Association of State Boards of Education honored him with its Friend of Education Award. He writes frequently about public-policy issues in major publications and is a widely sought-after speaker around the world. Mike and his wife, Lori, have been married since 1968 and have three children and 10 grandchildren. 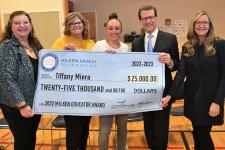 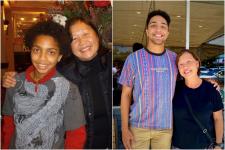 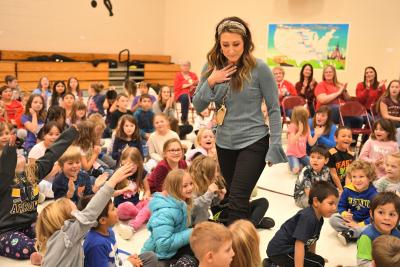 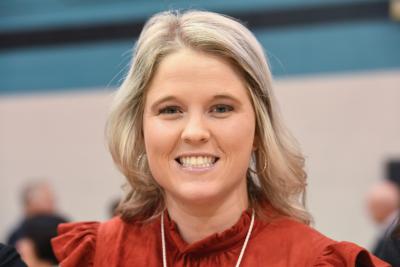 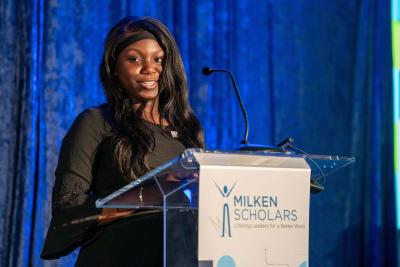