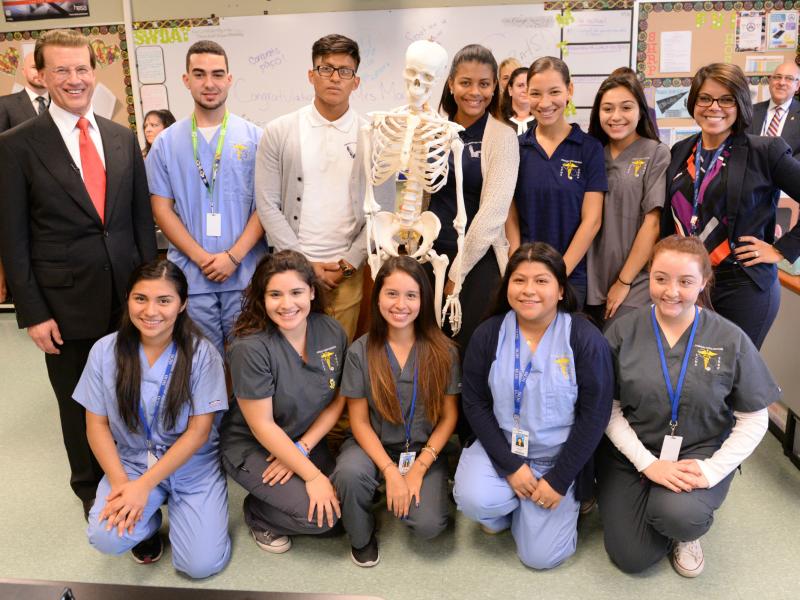 Often hailed as the “Oscars of Teaching,” the Milken Educator Awards have changed the way America views the profession. Since 1987, more than 2,600 outstanding K-12 educators have been surprised with individual, unrestricted financial awards of $25,000 during all-school assemblies filled with students, colleagues, officials and media. These very public events spotlight the vital role of educators and inspire young people to consider the adventure of teaching. Recipients become part of the Milken Educator Network, working to shape the future of education. Visit the Milken Educator Awards website to learn more. 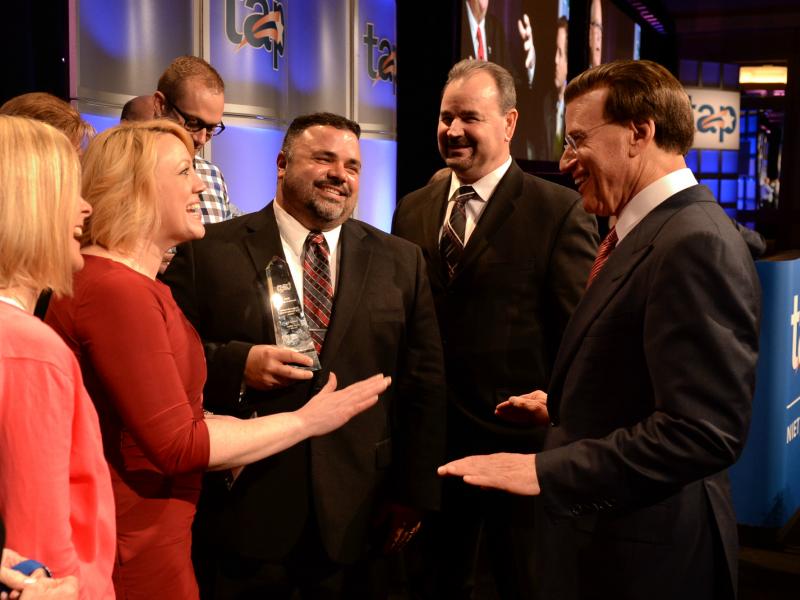 Recognizing that sufficient numbers of quality teachers would never result from current education practices, Lowell launched TAP™: The System for Teacher and Student Advancement in 1999 as a comprehensive research-based strategy to attract, develop, motivate and retain high-quality teachers for America's schools. By creating an environment with powerful and sustained opportunities for career advancement, professional growth, teacher accountability, and competitive compensation, TAP™ has expanded dramatically to diverse urban, rural and suburban districts across the country.

Based on TAP's rapid growth, strong results and high demand, Lowell Milken launched the National Institute for Excellence in Teaching (NIET) in 2005 as an independent public charity to support and manage the TAP system nationally and to foster powerful teacher quality initiatives through the NIET Best Practices Center. Together, the Best Practices Center and TAP are improving the educational experience for more than 200,000 educators and 2.5 million students. 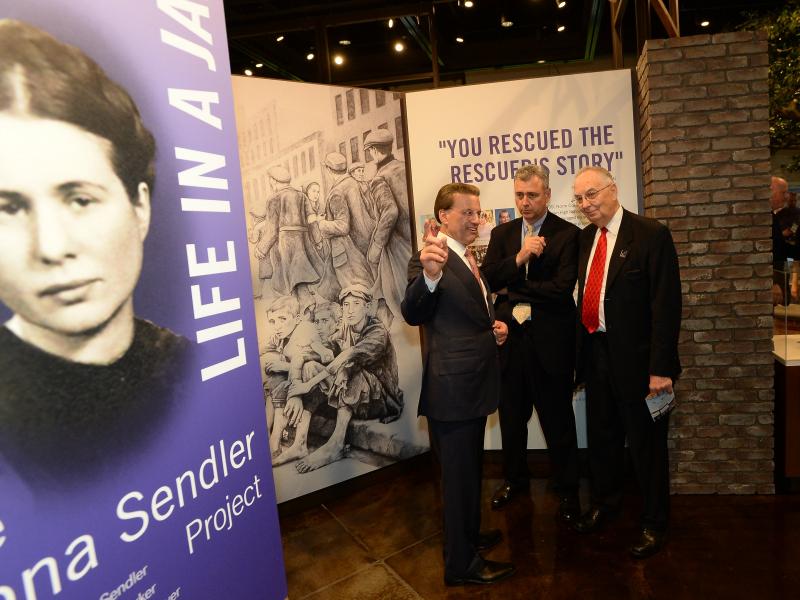 The Lowell Milken Center (LMC) discovers, develops and communicates the stories of unsung heroes who have made a profound and positive difference on the course of history. Through student-driven project-based learning, people of all ages realize that each of us has the responsibility and the power to take actions that “repair the world.”

Established in 2007, LMC was born from collaboration between Lowell and 1992 Kansas Milken Educator Norman Conard, two individuals whose commitment to excellence in education has impacted the lives of millions of people. 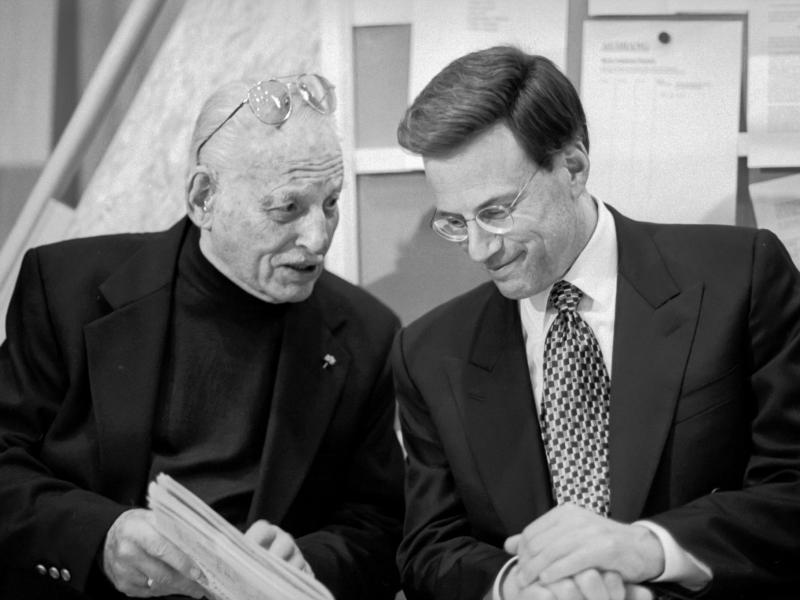 Founded in 1990 by Lowell Milken, the award-winning Milken Archive reveals the universality of the Jewish experience to people of all faiths and backgrounds.  The Milken Archive’s “virtual museum” includes more than 700 recordings, oral histories, videos, photos and essays. 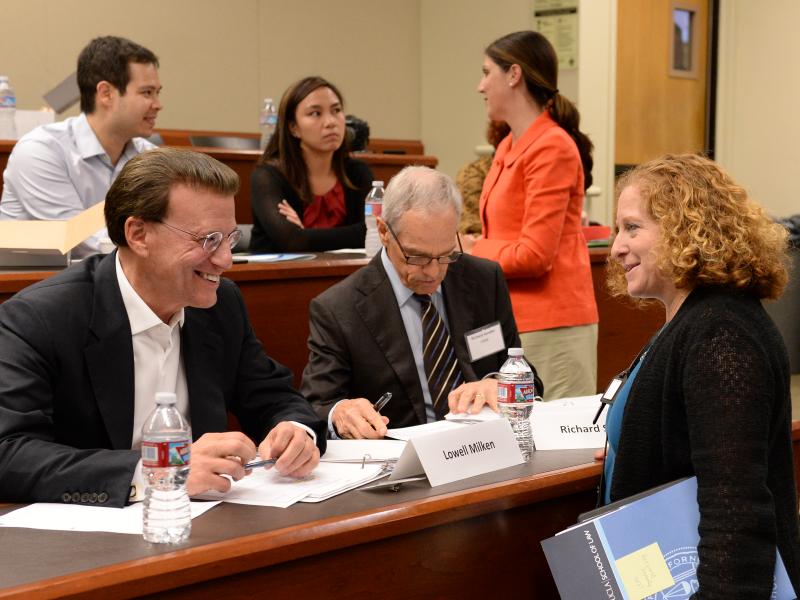 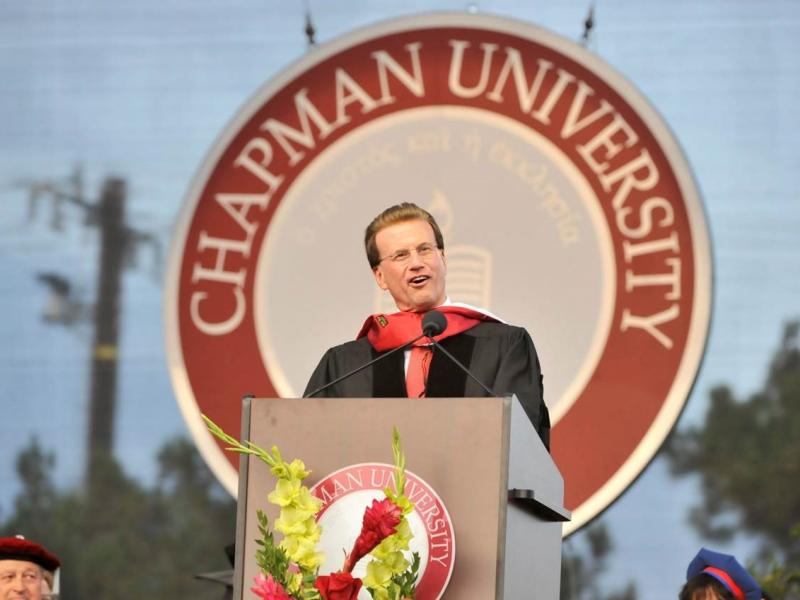 Alerting graduates to “a seismic shift” underway due to an unprecedented transfer of wealth between generations, Lowell Milken accepted an honorary Doctor of Humane Letters from Chapman University on Saturday, May 23, during commencement ceremonies at the George L. Argyros School of Business and Economics. Read his full speech here. 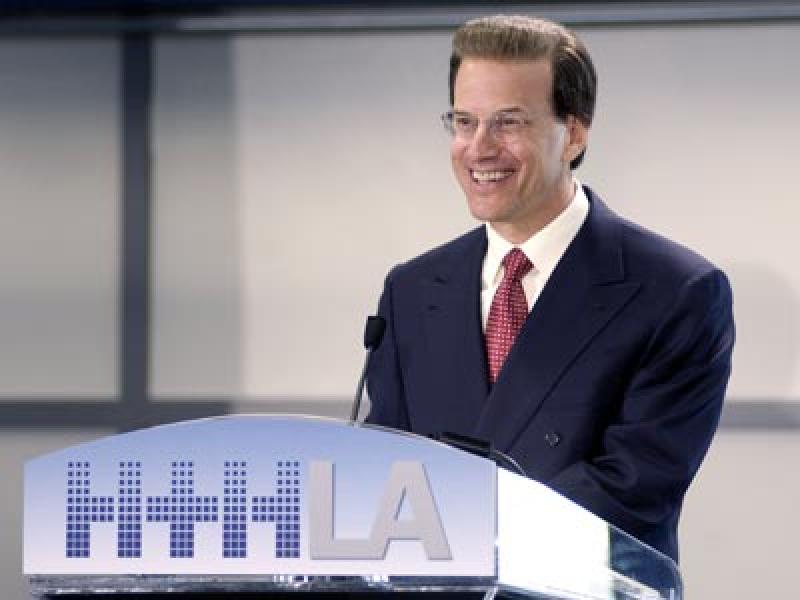 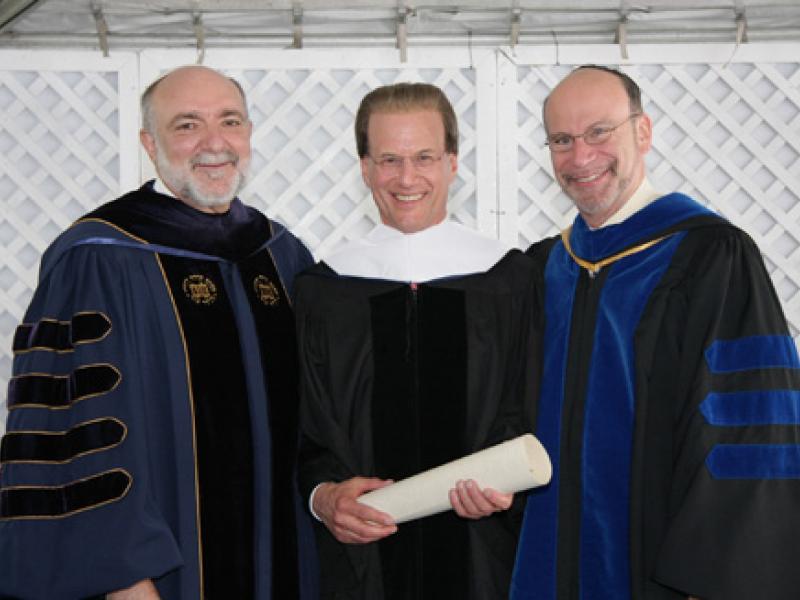 At their Los Angeles Graduation Ceremonty, the Hebrew Union College-Jewish Institute of Religion (HUC-JIR) presented the Doctor of Humane Letters, honoris causa, to Lowell Milken on May 18, 2009.

“Lowell Milken is a loyal son of our people who has created the Milken Archive of American Jewish Music to explore the vast panorama of sacred and secular works reflecting 350 years of Jewish life in America.  His combination of business acumen and personal commitment has made him a singular voice in the nation’s largest teacher recognition program.” 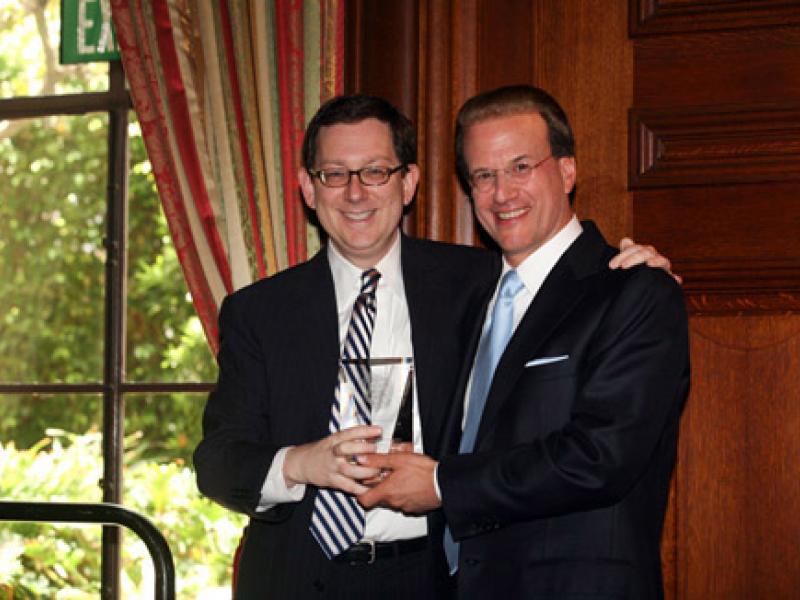 On May 15, 2009, Michael H. Schill, dean of UCLA School of Law, presented a 2009 Alumnus of the Year award to Milken Family Foundation Chairman Lowell Milken, for his accomplishments in Public and Community Service, particularly in the area of education and school reform.

“Global competition makes education more important than ever before. The challenges to our economy and way of life are coming from many more directions and at an ever-faster rate. To meet them, America must have students and graduates in increasing numbers who are not only highly literate, numerate and conversant in the humanities and sciences, but who are creative, motivated and confident...who are able and willing to think independently...and who possess integrity. And the people who teach and prepare these students—our nation's educators—are doing nothing less than laying the foundation for our national security.”