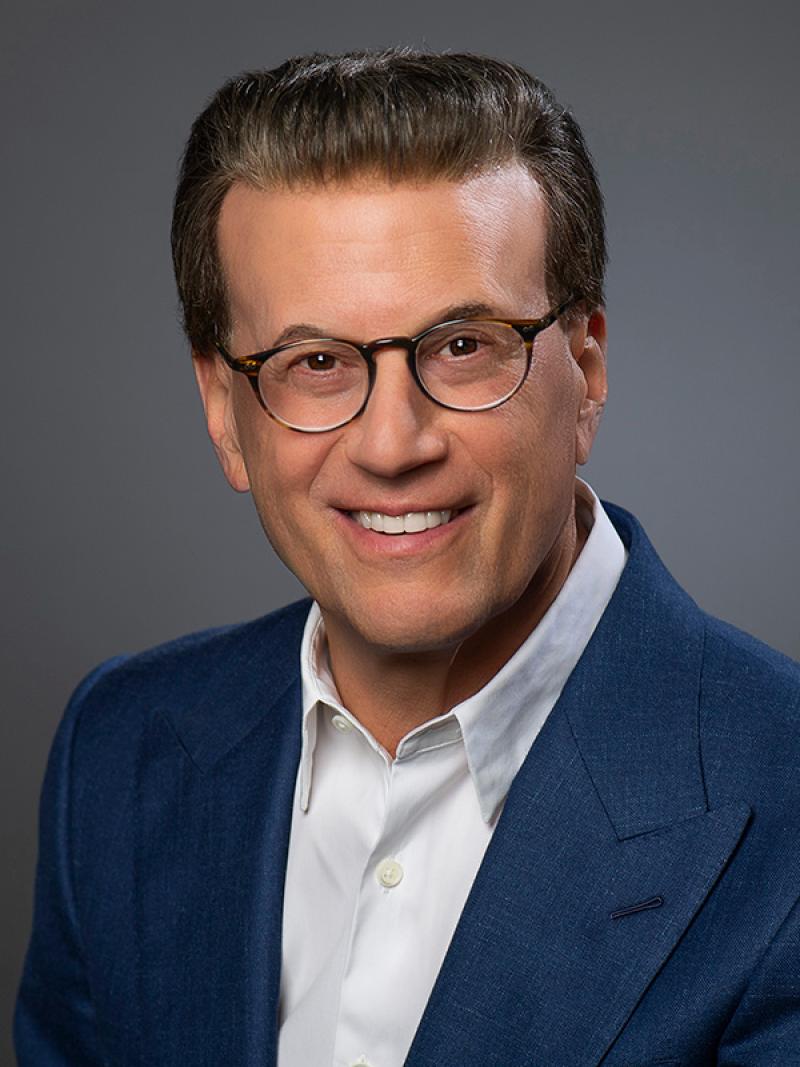 From the time I had the capacity to make a difference in people’s lives by means of charitable endeavors, I have been on a journey: to help people help themselves and those around them to lead productive and satisfying lives.

My brother Mike and I determined not to wait until later in life to establish the Milken Family Foundation. There was too much to do! I was 33, in the prime of my career and filled with energy, optimism and ideas. I was eager to engage—as directly as possible—with specific causes and the people I wished to support.

Above all, I wanted to make a lasting positive difference in people’s lives. From the start, I also knew that education would be my primary focus. My own K-12 public school experience, as well as my years at UC Berkeley and UCLA School of Law, showed that education was the means most conducive to positively enabling people. This has served me well in making more than one vision a reality.

It is an astonishing exercise to create a major philanthropic foundation—an apt name if there ever was one. Setting in place the bedrock of structures you’ve both imagined and not yet thought of connects one to the future in a very special way—it is defined and open-ended. A benefit to starting a foundation when you’re young is that it allows you to make course corrections and try new approaches.

It is shocking and unacceptable that in America the primary means to self-sufficiency are not within everyone’s reach. This is why significantly improving K-12 education continues to be an essential focus. In MFF’s early years, health care and medical research were also areas of our attention—as was responding to urgent human welfare and community service needs of people in California. In fact, during the ’80s the Foundation supported hundreds of organizations to this end.

My chief aim, though, was always to develop individual human potential by establishing mechanisms for excellence in teaching and learning. I soon realized that I could most effectively achieve this through initiatives I created and carried out. Four decades later, the largest of them have become national in scope and effect. 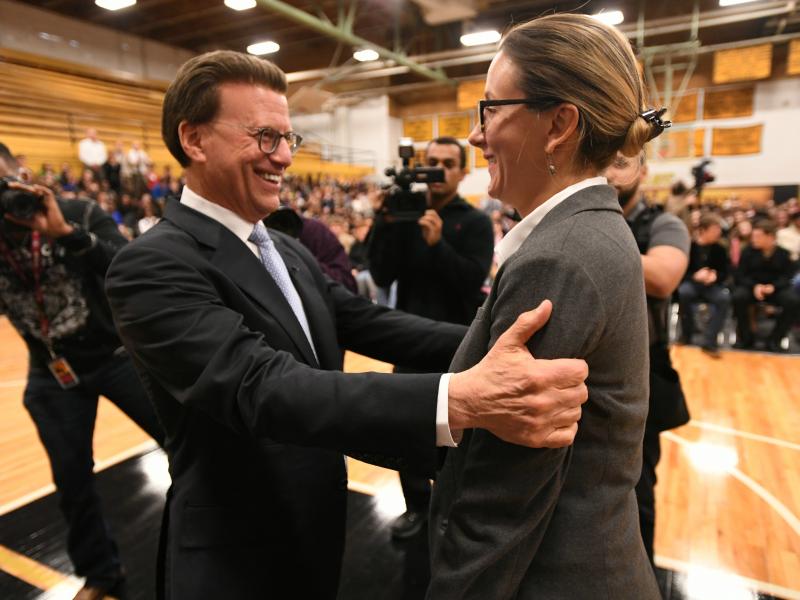 The Milken Educator Awards, established in 1985, have been called the “Oscars of Teaching” by media, and that is the point: Outstanding educators should be recognized for the caliber and significance of their work. Ongoing research, plus my personal visits to hundreds of classrooms, have shown the deep discrepancy as student learning depends largely on the quality of the teacher in the classroom. I saw clearly that our education system robs far too many young people of their opportunities to lead productive and satisfying lives. Indeed, talented educators are essential to our democracy and to the potential of new generations to compete in a global society.

My experience with Milken Educators propelled me to tackle a bold new goal: I set out to reform K-12 education by developing—with the valued input of talented individuals at MFF—the TAP System for Teacher and Student Advancement to significantly improve educator effectiveness. Formally introduced in 1999, TAP in practice was met by burgeoning demand.

Building upon our achievements with TAP, in 2005 I decided to launch the National Institute for Excellence in Teaching, as an independent public charity driving reform of American K-12 education. NIET has now impacted nearly 300,000 educators and 3 million students, improving the skills, knowledge and experiences of both. What’s more, through teacher preparation programs at institutes of higher education, NIET is making an impact on the pipeline of new educators who enter their classrooms capable and confident. 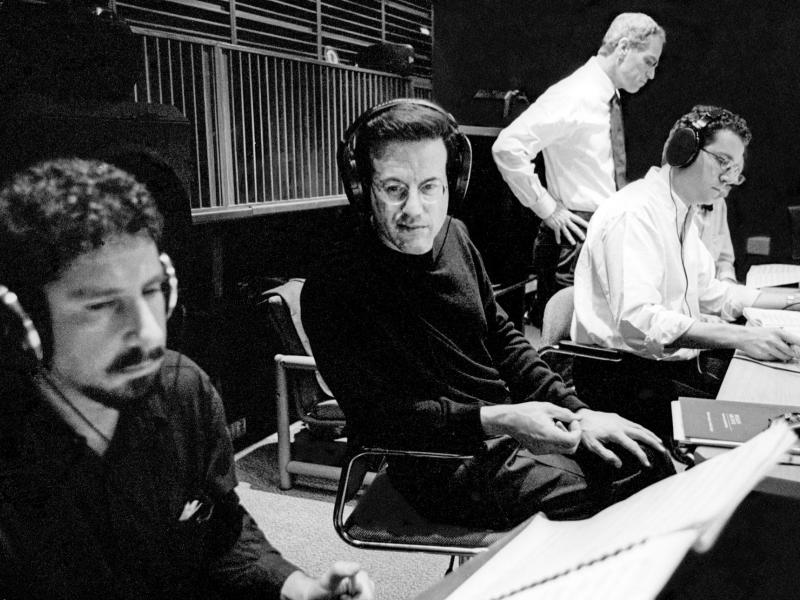 On a very different educational note, in 1990 I set out to create the Milken Archive of Jewish Music: The American Experience at MFF to record, preserve and disseminate the music born of, and inspired by, Jewish life in America. Thanks to the passion, talents and scholarship of so many, my vision has been realized on an undreamed-of scale, as we traveled the world recording more than 600 works by more than 250 composers; taped 800 hours of oral histories; and amassed 50,000 photographs and historical documents. Throughout the journey, the faiths of those involved have been diverse. Fifty CDs, released on the Naxos American Classics label, met with critical acclaim, not just as “Jewish” music but as an invaluable contribution to American history and culture.

Today, MFF makes these treasures available via a “virtual museum” that not only preserves history, but brings it to life. What is particularly thrilling is that the Milken Archive’s achievements are impacting the future through an independent partnership with the UCLA Herb Alpert School of Music, with the establishment of the Lowell Milken Center for Music of American Jewish Experience. Students and scholars of diverse backgrounds are engaging in high-caliber courses, community performances and the creation of new works to extend the Milken Archive’s impact on the future.

Yes, four decades have quickly passed. Our youthful vision and optimism have been honed to be ever more strategic in the continuing goal to help others lead lives of opportunity and fulfillment. This would not have been possible without the talent, skills, knowledge and dedication of those with whom we have partnered. Thank you, and we look forward to leading new advances in the years to come.