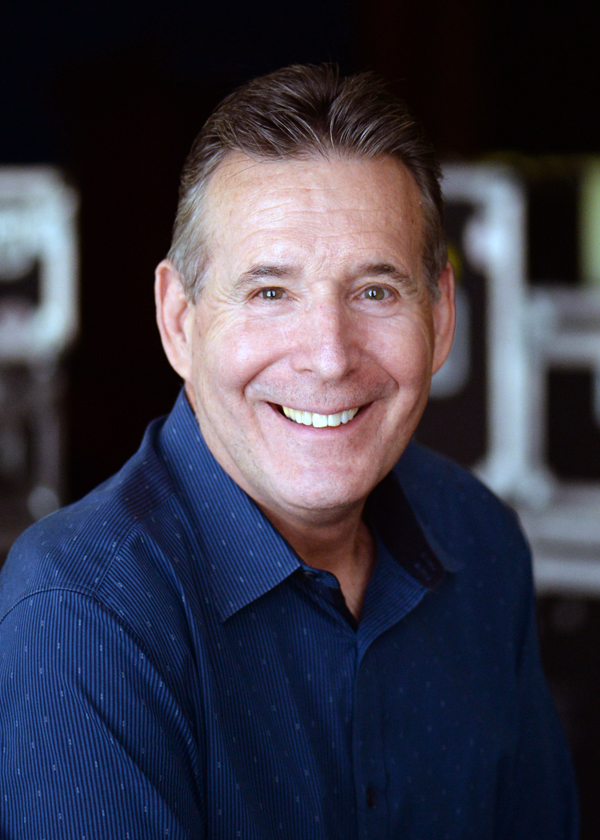 Gary Panas is vice president of design for the Milken Family Foundation. For more than two decades, Gary has led numerous teams of skilled designers and visual artists that create the publications for the Foundation’s various entities and provide industrial-scale support for such events as the Celebration of Science and the annual Milken Institute Global Conference. He recently oversaw the design and production of the museum-quality exhibits of the new Lowell Milken Center for Unsung Heroes.

Prior to joining the Foundation, he was principal of Gary Panas Industrial Design, where he designed the California Department of Parks Visitor Center in Elk, California and the Hewlett-Packard Bicycle Company Exhibits at both the Smithsonian Institution in Washington, DC and at the Tech Center of Innovation in San Jose.

As partner and president of Fiori and Panas design firm in the 1980s, his projects included a variety of design projects for ABC’s coverage of the 1984 Olympics; the noted California State Pavilion for Expo ’86 World’s Fair in Vancouver; the interior design of MCA’s, digital recording studios; and The Science of Magic, a traveling exhibition about motion picture special effects which drew more than four million visitors during its national tour.

Gary graduated with a Bachelor of Science degree in Industrial Design from ArtCenter College of Design, Pasadena, where he also served as instructor. 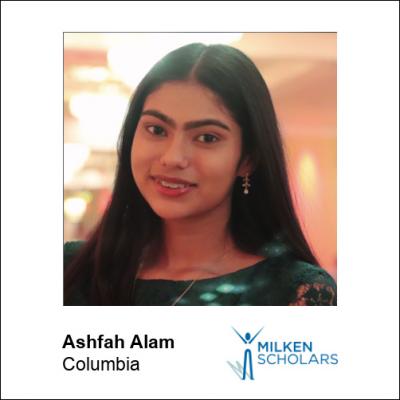 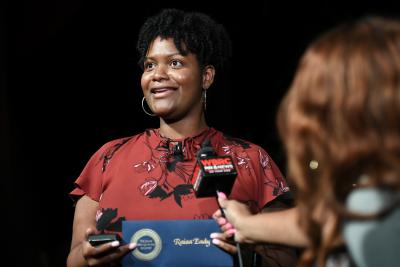 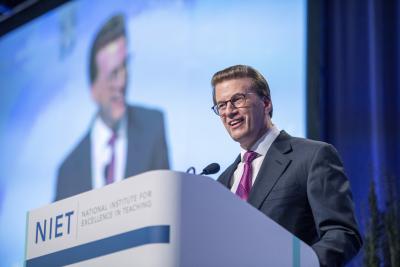