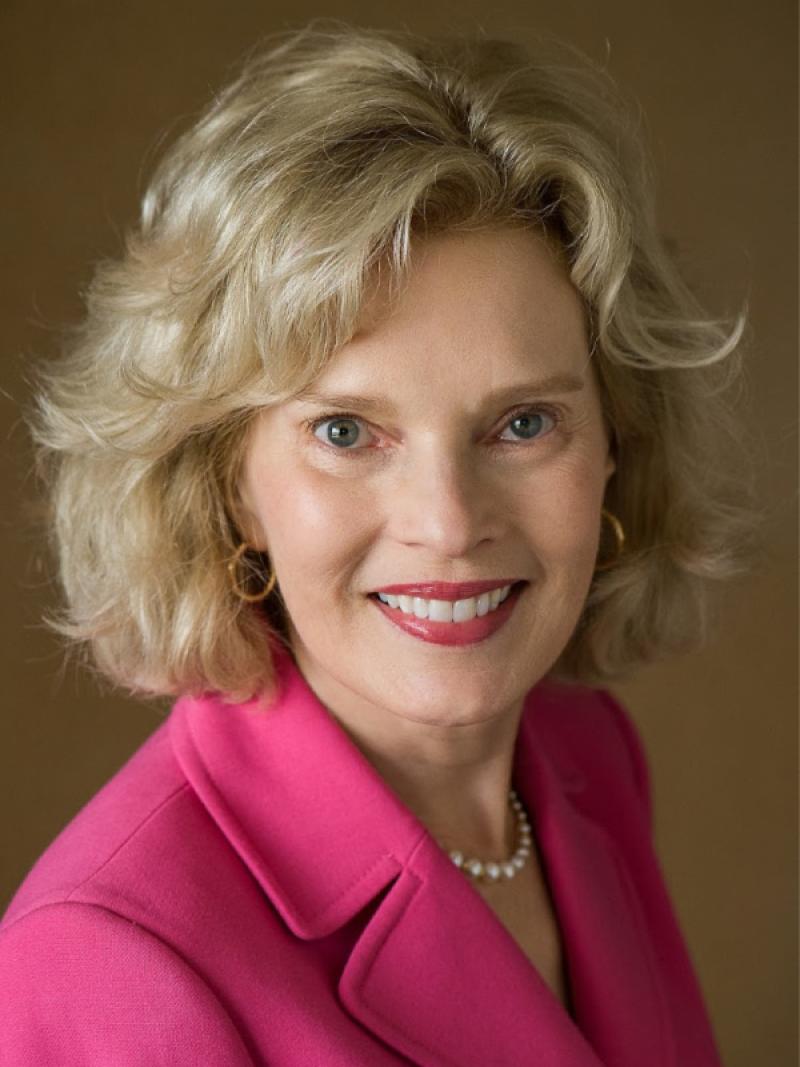 While my early career was corporate and agency based, I was always active in nonprofit causes. It felt so natural to contribute not just my time, but my marketing communications specialty to make a difference. The Jewish Federation of Greater Los Angeles took notice and enticed me to come on board professionally. The Bernard Milken Community Campus of the Federation was about to open the Ferne Milken Youth and Sports Center, the former dedicated to the father of Lowell and Michael Milken...the latter to their mother. Lowell was actively involved—a passionate philanthropist with a businesslike approach to our meetings. Happily, the center opening was packed with people of all ages and media came out in full force.

A few months later, I was surprised to receive a call from Lowell. He started out by saying success is never an accident. Then, would I be interested in interviewing for a communications position with the Milken Family Foundation? Would I ever!

When you arrived at MFF, you and your Communications team hit the ground running handling public outreach for major milestones in Lowell’s groundbreaking work in education. How did those experiences impact your work today?

My 22-year journey with the Milken Family Foundation kicked off with the 2000 Milken National Education Conference. Lowell’s keynote presented TAP: The Teacher Advancement Program [now the TAP System for Teacher and Student Advancement] to Milken Educators, state chiefs of education and media. TAP’s comprehensive system included multiple career paths, site-based professional development and a radical idea—performance-based compensation for educators who showed improvement in their practice and whose students demonstrated value-added growth. Our first major article appeared in the Los Angeles Times. This would be followed by hundreds more to come as research confirmed TAP’s impact and Lowell Milken’s vision for an education system propelled by talented educators who change the future for students, families and communities.

In 2005, at another Milken Education Conference, our Communications team helped introduce the National Institute for Excellence in Teaching (NIET) to manage the accelerating demand for TAP and provide a range of education services to states and districts nationwide. 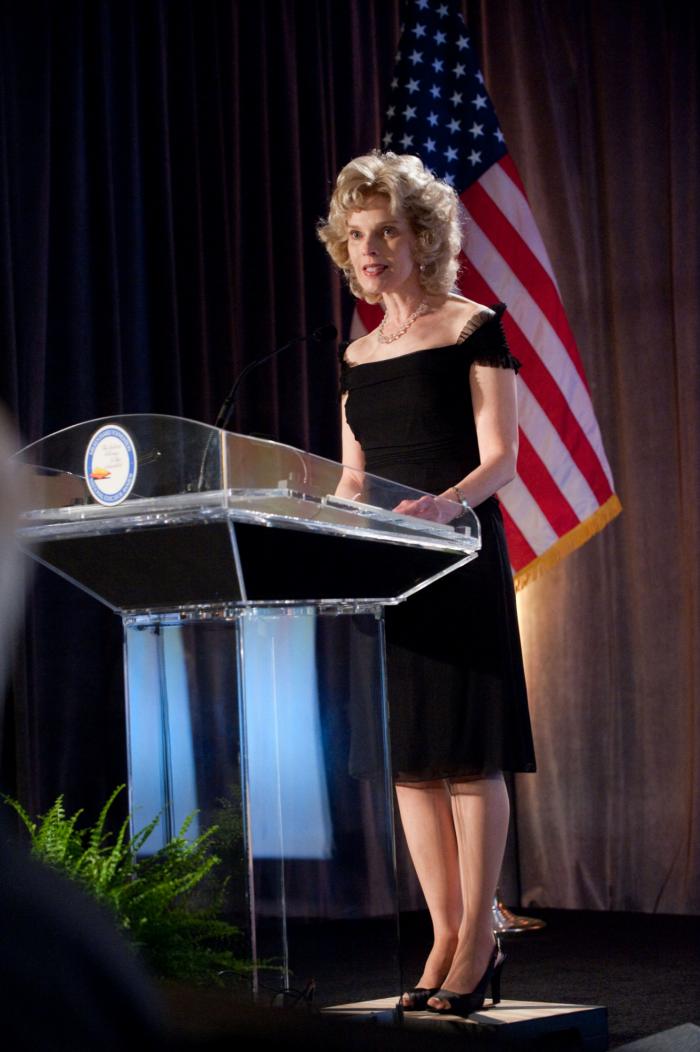 One of your roles is “going on the road” with the Milken Educator Awards. What is your favorite notification?

Two decades of traveling with Lowell to surprise new Milken Educators has created a trail of memories that are as much about the students as their award-winning teachers. Children like those at Shreve Island Elementary School shortly after 9/11, whose parents at the nearby military base were being deployed for active duty. As their voices rang out “I’m Proud to Be an American,” I was all tears. Or the inner-city Chicago students at Pershing West Magnet School, whose principal and new Milken Educator Cheryl Watkins opened the public charter school that nurtured both intellect and aspirations. When I asked students about their future plans, eyes sparkled as they replied architect, engineer, veterinarian.

Among my greatest passions are music and Judaism, so you can imagine my enthusiasm for the Milken Archive of Jewish Music, created by Lowell in 1990 and which I helped to publicly launch in 2003 at the Jewish Museum in New York. The Milken Archive is an achievement of extraordinary vision and perseverance on Lowell’s part, and reflects the experience of Jews across the Diaspora who came to these shores to build and share the American dream. Whether helping to promote our 50 CDs on the Naxos American Classics label, proposing a national radio series, or recommending artist Ralph Gilbert to paint our 20 volume covers, the Milken Archive continues to be an endless source of inspiration and knowledge. Among my most poignant memories is Lowell’s recognition at Lincoln Center, by Jewish Theological Seminary Chancellor Ismar Schorsch (of blessed memory), for the Milken Archive’s preservation of Jewish culture. This, on the eve of Kristallnacht, among the darkest moments in Jewish history.

While the Milken Archive engages with history as a bridge to understanding the present, in 2020 Lowell partnered with the UCLA Herb Alpert School of Music to establish the Lowell Milken Center for Music of American Jewish Experience (MAJE). Building on the past, MAJE is about creating a vibrant future for Jewish music through scholarship, artistic creativity, performance and other cultural expressions. What a joy to play even a small role in its growth!

Are there other reflections you would like to share about your work at the Milken Family Foundation?

Yes, two decades with the Milken Family Foundation and our various initiatives have been a profound experience. But what matters most are the people, starting with Lowell, Richard [Sandler] and every one of my MFF colleagues. As for our Communications Team, your commitment to this important work shines through as we have learned, laughed and supported one another! To borrow from MFF’s mission, thank you for “helping people help themselves and those around them build productive and rewarding lives.”