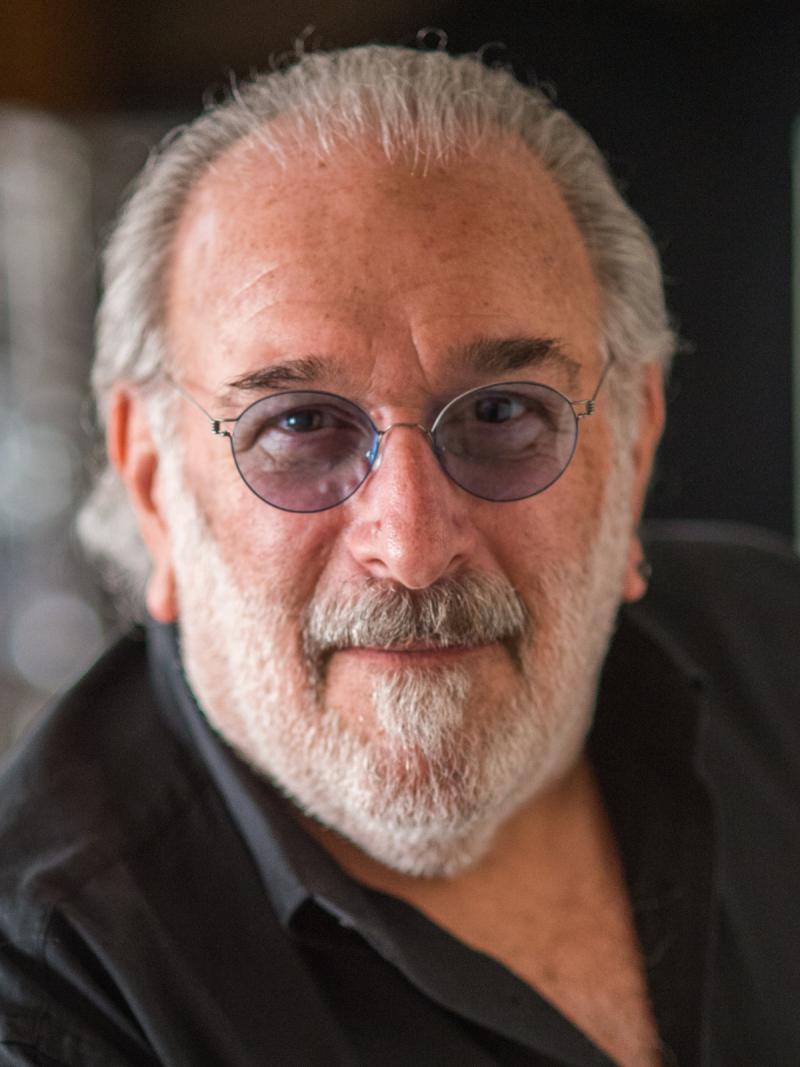 How did you become involved with the Milken Family Foundation?

I became involved with the Milken Family Foundation first as a freelance photographer and videographer in 1989. I had met Mike and then Richard and Lowell and I was asked to photograph and videotape some of the first events for the Milken Educator Awards.

The very first event I attended was at the Four Seasons Hotel [in Los Angeles] and it was a banquet to honor the first 12 Milken Educators. From that first event things kept getting busier. There was at the time the Festival for Youth program plus many organizations the Foundation was involved with.

After about 18 months it became apparent that the need for a full-time Production department was there and I was asked to join the Foundation. On January 19, 1991, I became a full-time employee along with my wife, Sheri, and at the time Doug Wilson, who was involved in my video production work. Both Sheri and Doug are still involved, Sheri helping me out while Doug has moved up in the Foundation to head the IT department.

At first, we were the Production department, but after several years that changed to Creative Services, a much broader title to reflect all of the various aspects we cover.

You and your team have produced a lot of shows: Which projects stand out to you as the most memorable? Why?

During the 30-plus years of being involved with the Foundation, we have produced many large, interesting conferences and galas to honor teachers, scientists and others. I have to say that working on the Milken Education Conferences that used to be held at the Century Plaza Hotel [in Los Angeles] was a great highlight. They always took a lot of planning on so many levels, from the educational content to the awards dinner, but it was all worth it when you reflect back and realize how many teachers’ lives were changed by the recognition they received and also a check for $25,000. The conferences brought together not only classroom teachers from across the country, but also top professionals in the education community and many Hollywood celebrities.

Another event that really stands out is the Celebration of Science that we put together in Washington, D.C. This was done to honor and recognize the important role research played (and is playing) in curing disease across the board, but especially cancer. At this event we did things that no person or organization had ever done before. We had meetings and seminars at the National Institutes of Health campus, we had talks by top scientists, and we had a gala at the Kennedy Center with top entertainers and politicians from both sides of the aisle. All of this was done to raise awareness with our government to increase spending on medical research, and it did just that. And we put the entire event together in under 60 days, something that should have taken a good, solid year to produce. 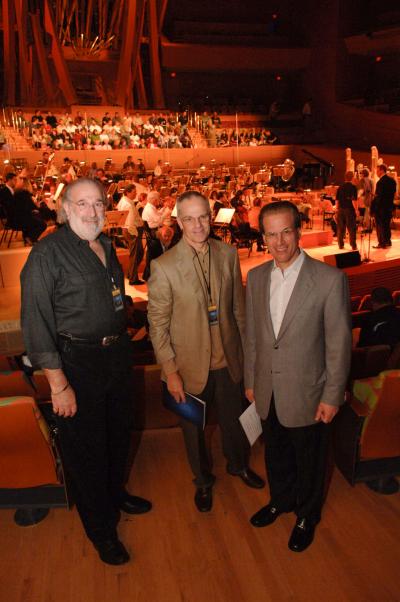 The media/design landscape has grown in leaps and bounds in the digital age. How have these advancements enhanced your work?

Over the 30-plus years that I have been employed at the Foundation I have seen a sea change in every technology that we use to produce the materials to further the Foundation’s mission. When I started, all photographs were taken on film. That changed many years ago to all digital. The same thing happened with video, and especially in design.

Photography went from film to digital, almost overnight, and this required an entire new workflow, which I am proud to say the staff adapted to very quickly. In video the transition was a bit slower, but it went from several different tape formats to finally all digital recording. Probably the biggest change happened in design. Whether a set of construction plans, a layout for a brochure, or book, the process went from a very hands-on physical action to now everything being done via computer, and at a much faster pace than ever before. I must commend both Mike and Lowell for enabling the Creative Services group to keep up with technology. Over the years it has required a large investment, but it’s one that keeps paying off.

Do I wish any of the old ways would have stayed? I have to say without hesitation, NO. The advancements in tech have had a dramatic impact on our productivity and also the entire team’s quality of life. We do today in hours what used to take days. It is amazing and it all happened in the blink of an eye.

As I write this, I am about 30 days away from stepping down as the senior vice president of Creative Services. I am not retiring, but I am slowing down and reducing my responsibilities. I will be working almost exclusively on the Milken Center for Advancing the American Dream, which I have been involved with for the last eight years. I am looking forward to the impact the new center will have on the lives of so many people and I am hoping that the Foundation continues its legacy in education and health care especially. I know that I have always been proud to come to work each day and be a small part of such a great organization that is having a profound effect on so many people’s lives.

In closing this out I have to say thank you to Lowell, Mike and Richard for enabling me to do work that I truly love and for having the trust in me to build what I believe to be a world-class group of people. Without the staff of Creative Services none of this would have ever happened.