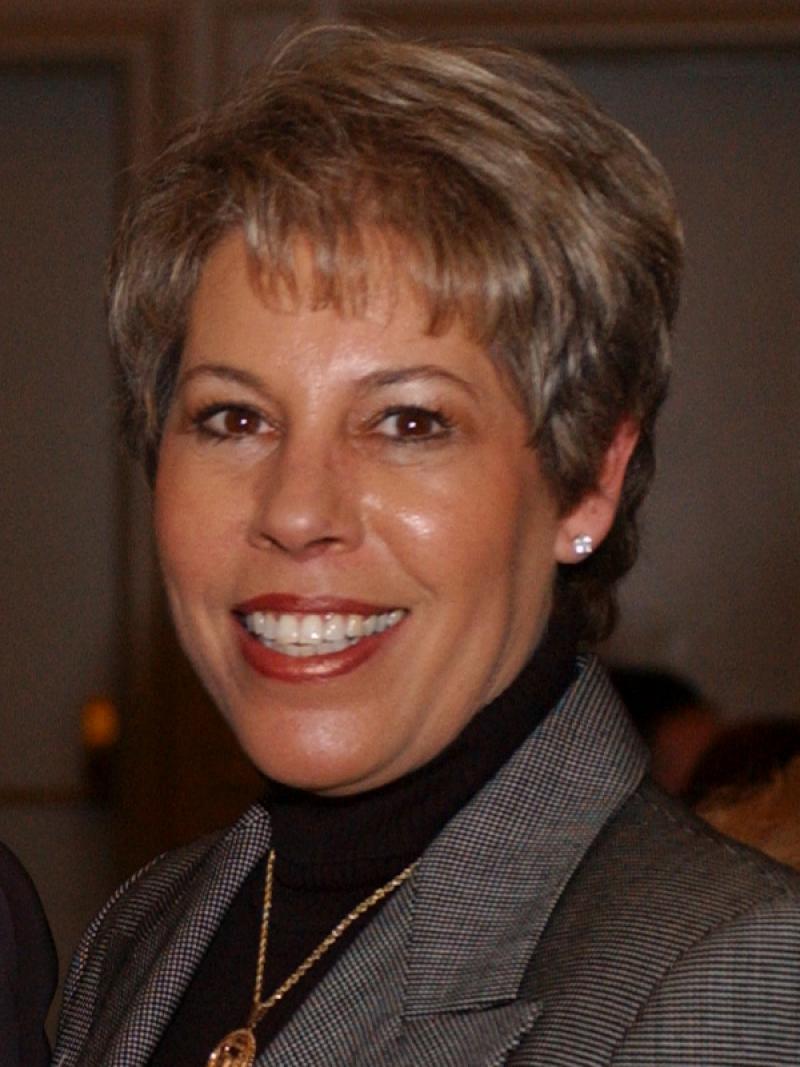 Thirty-four years ago, Ellen Sandler [wife of Milken Family Foundation Executive Vice President Richard Sandler] contacted me and asked me if I would be interested in taking care of the small office that the Milken Family Foundation was opening in Encino. Ellen is a very dear friend who was volunteering with the Foundation in its early days. She and I had worked together on projects for Valley Beth Shalom Temple and Jewish Federation Women's Division. I then met with Lowell that summer and told him yes, I could do whatever needed doing in the office, but I could only work four days a week during the hours that my (then very young) children were in school. He said that was fine, and that the position was only intended to be part time, anyway. At that time he had no idea of how we would grow! And here I still am—34 years later!

What are some of your favorite early memories from working at the Milken Family Foundation?

I have many fond and funny memories of those early years: getting our first computers, being introduced to a fax machine (who knew what that was in those days!), ordering office furniture, supplies, file cabinets, etc. Our office was really bare at that time. All we had was one filing cabinet and a folding table on which we put boxes of stationery and other office supplies. Jules Lesner [Milken Family Foundation’s first executive vice president in 1987, then senior advisor] argued with me about getting a fax machine because he didn’t understand what it was and how it worked. Jules was the kindest man you could ever meet, but it was difficult to convince him to do anything he did not want to do. Somehow I finally convinced him to get the fax machine, and once we got it and he learned how it worked, he insisted on getting one for his home so we could fax to each other! I worked in the mornings when my kids were in school and he came in the afternoons. We communicated by notes and faxes mostly! 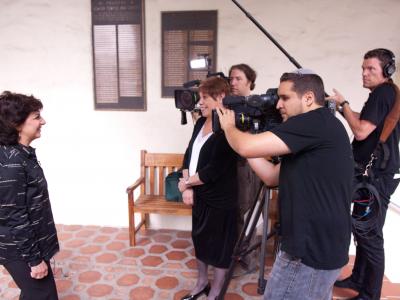 What is the largest evolution you have seen as a member of the Milken Family Foundation?

Our first Milken Educator Awards luncheon in September of 1987 was a real introduction to what the Foundation planned to become, and rapidly became with the addition of states to the Milken Educator Awards and to the number of donees who received contributions. In December of 1989 we moved from our first little office in Encino to a larger space in Sherman Oaks. By then we had added a few more staff members and were continuing to grow in grantmaking activities and programs.  Over the next several years Lowell and Michael formed two more foundations: the Milken Institute for Job and Capital Formation (now the Milken Institute), headed by Dr. Lew Solmon (z’l), whom we recruited from the UCLA School of Education, and a few years after that CaP CURE (now the Prostate Cancer Foundation), headed by Allen Flans (z’l). As we expanded in size, we moved to the larger space at 1250 Fourth Street in Santa Monica.

How has the Milken Family Foundation impacted your career and life’s work?

What immediately comes to mind when I think about the impact the foundation has had in my career and life was a conversation I had with a woman named Marcia Weisman. She had written us a letter requesting funding for an organization called the Devereux Foundation, which houses people with different types of brain injuries. I called Mrs. Weisman to let her know that we were not going to respond to her request for a grant because we were already supporting Devereux, which of course she was pleased to hear.

In the course of our conversation she told me how fortunate she felt, though two of her children resided at Devereux—one in the Devon, Pennsylvania, location and one in Santa Barbara, California—due to different types of brain injuries. Her husband did well in business and her father had left them some money so they could afford to pay for their children’s care. In those days, federal funding was significantly cut for mental health programs, so she was trying to raise money on behalf of those who could not afford to pay for their children’s care.  Though at the time I was recently divorced, I had three healthy children and it really made me realize how fortunate I was. I later came to find out that her then-husband was Frederick Weisman, the huge art entrepreneur, and her brother was Norton Simon!

That conversation also helped me in my approach to reviewing and making grants and doing site visits to potential funding recipients. I have met so many wonderful people in my role at the Foundation, and feel so privileged to be part of the work Michael and Lowell do in trying to help people lead better lives. Still, Marcia was so gracious and to this day I frequently recall that conversation, and how it helped me better understand what really is important in life.