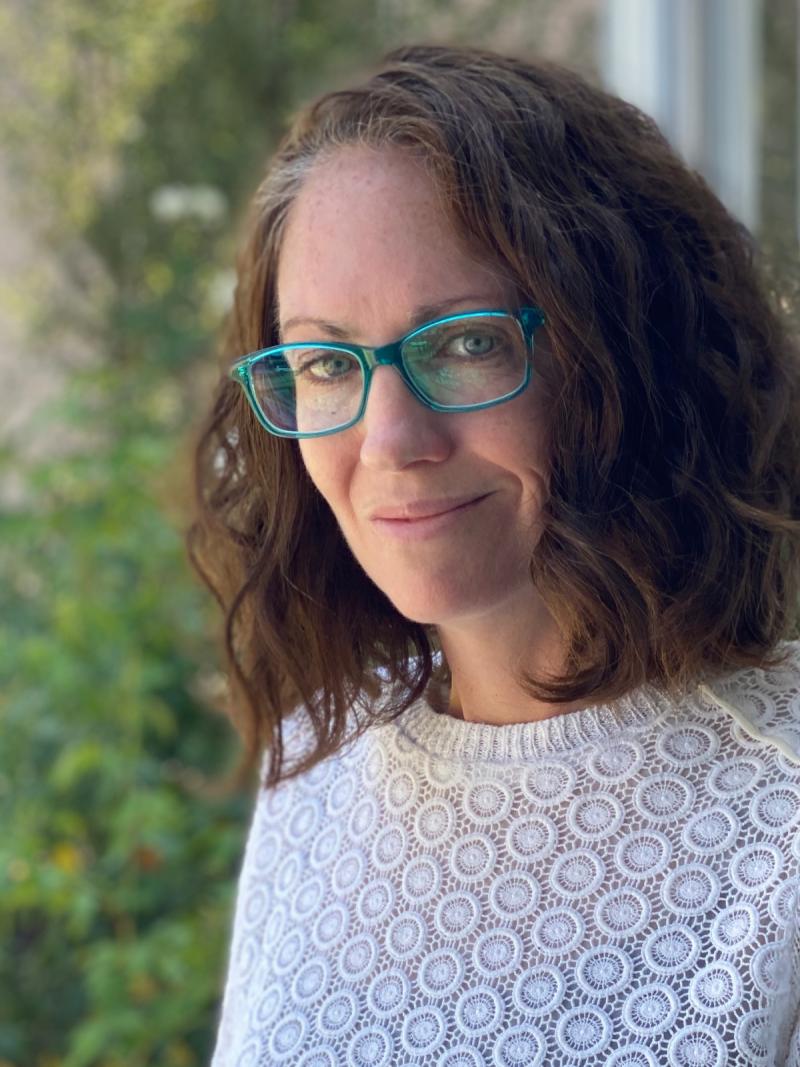 I began working with Creative Services in December 1999 as a junior editor hired to edit two-camera interviews into “line” cuts for the Milken Archive Oral History project. I went through countless hours of the interviews before I was slowly called upon to edit more projects for all the MFF’s initiatives. Throughout the years, as the Archive released their CDs, I was able to create some truly inspiring mini-documentaries on composers like David Brubeck, Herman Berlinski, Darius Milhaud and countless others. Going to the AMC theater and seeing a screening of our short documentary about Yiddish theater as part of the “100 Voices” project was truly a highlight. I love so many programs the Foundation has supported over the years, but the Milken Archive will always have a special place in my heart.

Given your deep involvement in many Milken Family Foundation initiatives, what are some of your other memorable moments or projects?

There have been many magical moments over the years. In addition to my many wonderful memories about the Milken Archive, another program I adore is the Milken Educator Awards. Years of editing notification videos and then attending the MEA Conferences and Forums led me to have many “star” sightings. I knew so much about these educators, but they had no idea who I was. It is inspiring to be around the Milken Educators. They are truly making a difference every day. 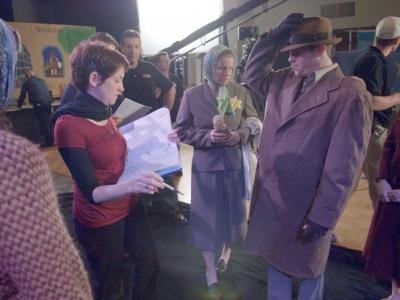 The digital age has revolutionized video. How have the advancements enhanced your role?

Video editing itself hasn’t changed so much in the 20 years I’ve been with Creative Services, but the vast amount of data that we have almost instant access to is truly revolutionary. We have been working for the past two years to bring thousands of hours of footage and hundreds of thousands of photos into one searchable database. The technology to do this has only come about in the last few years and it is exciting to be involved in preserving all the Foundation’s historical footage for the future.