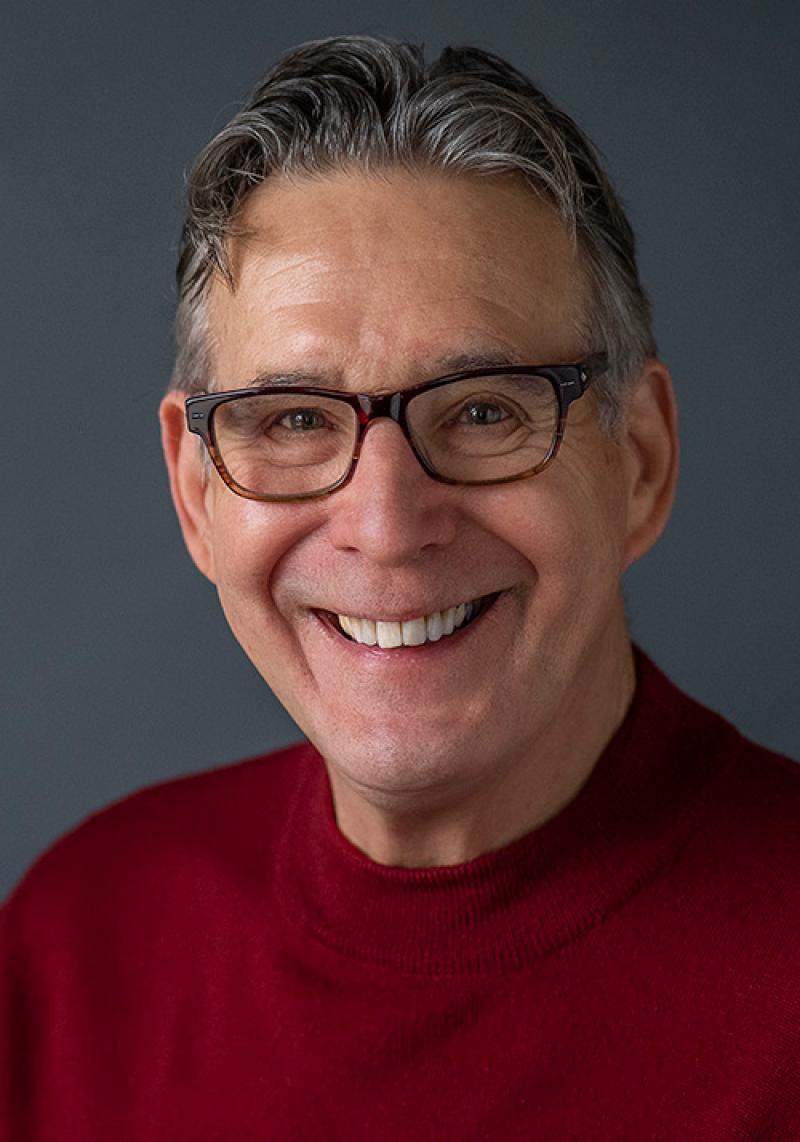 In 1992, [MFF Senior Vice President of Creative Services] Larry Lesser called a mutual friend to locate an exhibit designer for an upcoming Milken Educator Awards Conference at the Century Plaza Hotel [in Los Angeles]. Gary Panas Industrial Design was successful in the design, fabrication and installation of exhibits highlighting the many various philanthropic initiatives of the Milken Family Foundation. Thus began a relationship with the Milken Family Foundation that has grown over the next 30 years.

In February 1994, I became the design director for the Foundation, initially wearing two hats. I was hired as part of a team to explore the feasibility of developing a Museum of Creativity. As an accomplished industrial designer, my having the opportunity to study creativity in depth, along with many other creative minds, was an opportunity of a lifetime. The wealth of knowledge that I gained during those three years was an experience I am forever grateful for. The other hat was to assist in Milken Educator Award event planning and production with Larry and the rest of his team. Those events produced many memorable moments, from the many various stage designs, to being a part of the many great entertainers who performed, and being trusted with holding onto the Milken Educator Award checks—sometimes totaling nearly three million dollars! 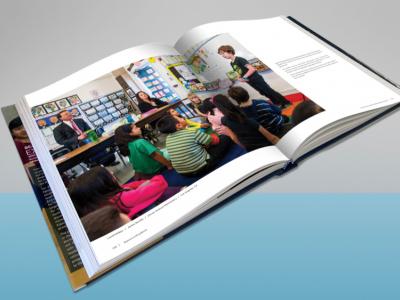 Beacons of Excellence, celebrating 30 years of the Milken Educator Awards

After the study of the museum was complete, I was afforded the opportunity to stay on and work full-time advancing the initiatives of the Milken Family Foundation in the Creative Services department, headed by Larry Lesser.

The Milken Family Foundation, as a nonprofit, is unique in its role on the cutting edge of design. What are some of your favorite design projects that have brought MFF’s work to life?

Lowell and Michael Milken believed in the power of technology and we were always on the leading edge of tech. When we were about to begin a 50 CD Milken Archive project, which would take over five years to complete, I proposed going all in on a new layout program called Adobe InDesign. We were one of the first companies to do this and we were getting hands-on support from Adobe to make the transition. In most cases, we were ahead of the printer companies we used and they needed Adobe’s help, too! Needless to say, it paid off in spades and InDesign has become the standard of the publishing industry.

I am proud of the work our design team has created over the years. Some standouts are the exhibit design and more recently a community park for the Lowell Milken Center for Unsung Heroes, the 300+ page Beacons of Excellence photo book highlighting many of the outstanding surprise notifications, and logo designs that have withstood the test of time and some that were for a special event. More recently, we developed the layout and infographics for Mike Milken’s podcast series during the pandemic and the Prostate Cancer Foundation’s 25th Anniversary Home Run Challenge publication. In addition, I have enjoyed providing large-scale support for many events, including the Milken Institute Global Conference, the Milken Educator Awards Conferences and National Institute for Excellence in Teaching National Conferences. 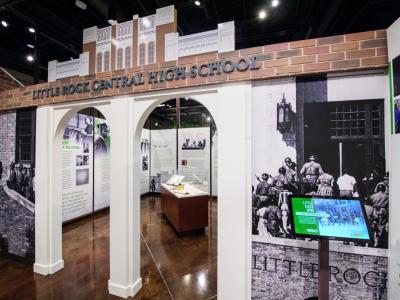 An exhibit at the Lowell Milken Center for Unsung Heroes

What are some of your most memorable experiences at MFF?

There are many memories over the years, but a few that stand out are meeting and play-boxing with Muhammad Ali, standing onstage at the Kennedy Center with Stevie Nicks for the Celebration of Science gala, and being seated at a table for our holiday celebration with the Milken family as well as sports legends Tommy Lasorda [of Dodgers fame] and Rosey Grier [of football’s “Fearsome Foursome”].

We have always strived to keep our designs current—never being satisfied with what has been done in the past—and we look forward to advancing our design and the initiatives of The Milken Family Foundation. Congratulations to Lowell and Michael for their 40 years of philanthropy, advancing education and medical research.